How Mailprotector Expanded Their Marketing Scope with How To SaaS 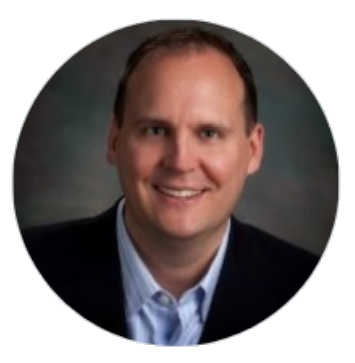 “One of our biggest challenges was the fact that our entire lead flow was single-channel,” David Setzer, Founder and CEO at Mailprotector explains. “We work in a community environment, so it's a very event-driven lead flow. That was working great, but after raising our series A, we needed to expand the inbound lead channels to more than just relying on one channel. It can be cyclical at times, so being able to have a consistent lead flow and also tap other potential partners that aren't at events or in these communities was just absolutely critical for us.”

With their new funding, Mailprotector was poised to grow. But they

had been playing zone defense on marketing, and they knew they needed some support here to help them build their pipeline in a data-driven, scalable way.

David first met Shiv Narayanan, Founder and CEO of How To SaaS, at a private equity entrepreneur event. He soon realized that they completely aligned on their philosophy of the purpose of marketing and how it should be executed. “We find it super important to work with people where you align philosophically,” David explains. So, Mailprotector started working with How To SaaS to support their transformation.

Read on to learn:

The Key Deliverables Mailprotector Looked For

Mailprotector knew the direction they wanted to head in next. They also knew that if they didn't address Marketing, the level of growth they wanted would be almost impossible to achieve. “We had a lot of fingers in the marketing pie, but not really a dedicated marketing head-count or marketing team,” David says.

Going into the engagement, “the core expectation was that we had to expand our marketing channels, but the next one right behind that is that we had to be able to put the processes in place and run the experiments to know where we should be spending our marketing dollars,” David explains.

These needs amounted to three key deliverables Mailprotector wanted from their engagement with How To SaaS:

Expanding the Scope of Marketing's Strategy

Mailprotector knew they needed to broaden their marketing activities. Now, “that's absolutely what we're doing,” David says. “And not only the scope—it’s the sophistication.”

Mailprotector had the unique marketing challenge of marketing exclusively through their channel partners. This results in a two-tier decision-making process, David explains: as well as the end customer, the channel partner has decision-making power too. This also means that Mailprotector offers two tiers of features and benefits: the product that the end-user works with, and the customer relationship that the partner gains. “That honestly was a huge challenge,” David says. “Being able to figure out how to ramp our sophistication was huge for us.”

Mailprotector knew they couldn’t afford to waste marketing budget on unaccountable air cover, “so knowing where the dollars should go, that we're producing results, and being able to double down in those areas was critical,” David says. “We weren't interested in just throwing everything against the wall and seeing what stuck: We were interested in really data data-driven decisions where, even if some of them are guesses, there's got to be some data behind those guesses.”

Tracking hard data to determine where to spend marketing dollars most effectively has been a challenge at times. A key project of the engagement was for Mailprotector to connect their marketing data from the dollar they spend through to the booked contract. “That's been a big challenge,” David admits. “It's required decision-making in the process and it's required some complex technology to be able to track that whole chain all the way down, because, when it breaks, you lose your decision-making at that point.”

Getting clarity from How To SaaS on the direction to take their demand gen expansion has been one of the biggest benefits for MailProtector. “Especially in demand gen, there have been some of our opinions there that were completely wrong, and some of them were validated,” David says. But the biggest takeaway, he explains, “is just having some guidance and clarity. For us, our marketing dollars have to be completely revenue-accountable, so just knowing where to spend marketing money is huge.”

As the engagement helped Mailprotector figure out what their marketing should look like, they turned their attention to the team they needed to bring the appropriate skills. The How To SaaS team was able to make staffing recommendations to guide their hiring in the right direction. “We've been doing this a long time, and I had some pretty strong opinions,” David says. “Part of that was Shiv and How to SaaS validating the opinions. Most of them were validated, but some of them were kicked out.”

As they progressed to the stage of hiring for these positions, “Shiv has helped phenomenally,” David adds. “As people work through our process, I bring Shiv in for a joint interview and discussion. With every single person, we've been completely aligned after that conversation, and he's been able to provide great clarity into how, when, and whether or not to move forward with certain folks in the process.” This has helped the Mailprotector team define a clear picture of the skill sets and type of people they were looking for.

Although it has been taking a while to find the right people to fit the roles, “I think it's actually a good thing because we know exactly who we're looking for,” David explains. “In the past, we probably would have brought some folks in that had some of the right credentials, but not what we needed to execute on what we wanted to execute on, which would have led to a lot of frustration on everybody's part.”

“One thing that helped in the efficacy of our engagement was that we were philosophically aligned,” David says. The Mailprotector team didn’t feel that How To SaaS had to convince them on any of the initiatives: “We were bought-in to the tests they wanted to try and the things they wanted to walk through. I can see that if you're not bought-in and ready to engage, then putting up resistance at that phase is not going to get you the result that you want out of the engagement.” 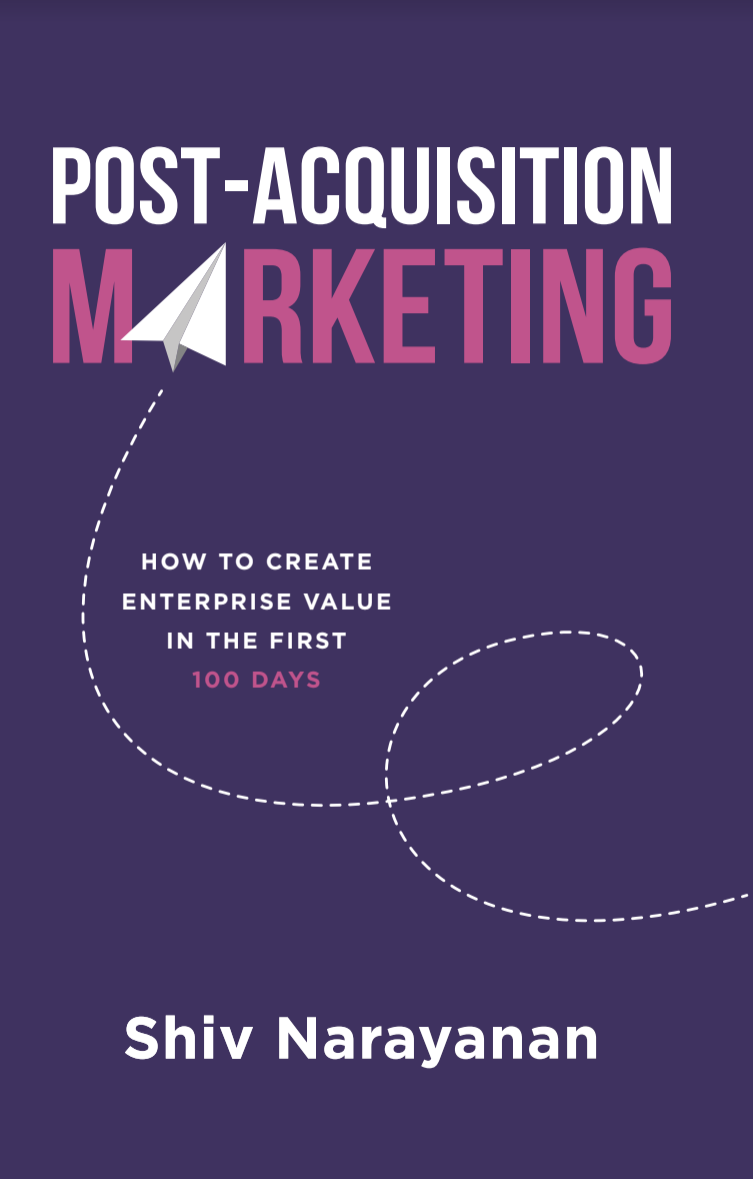 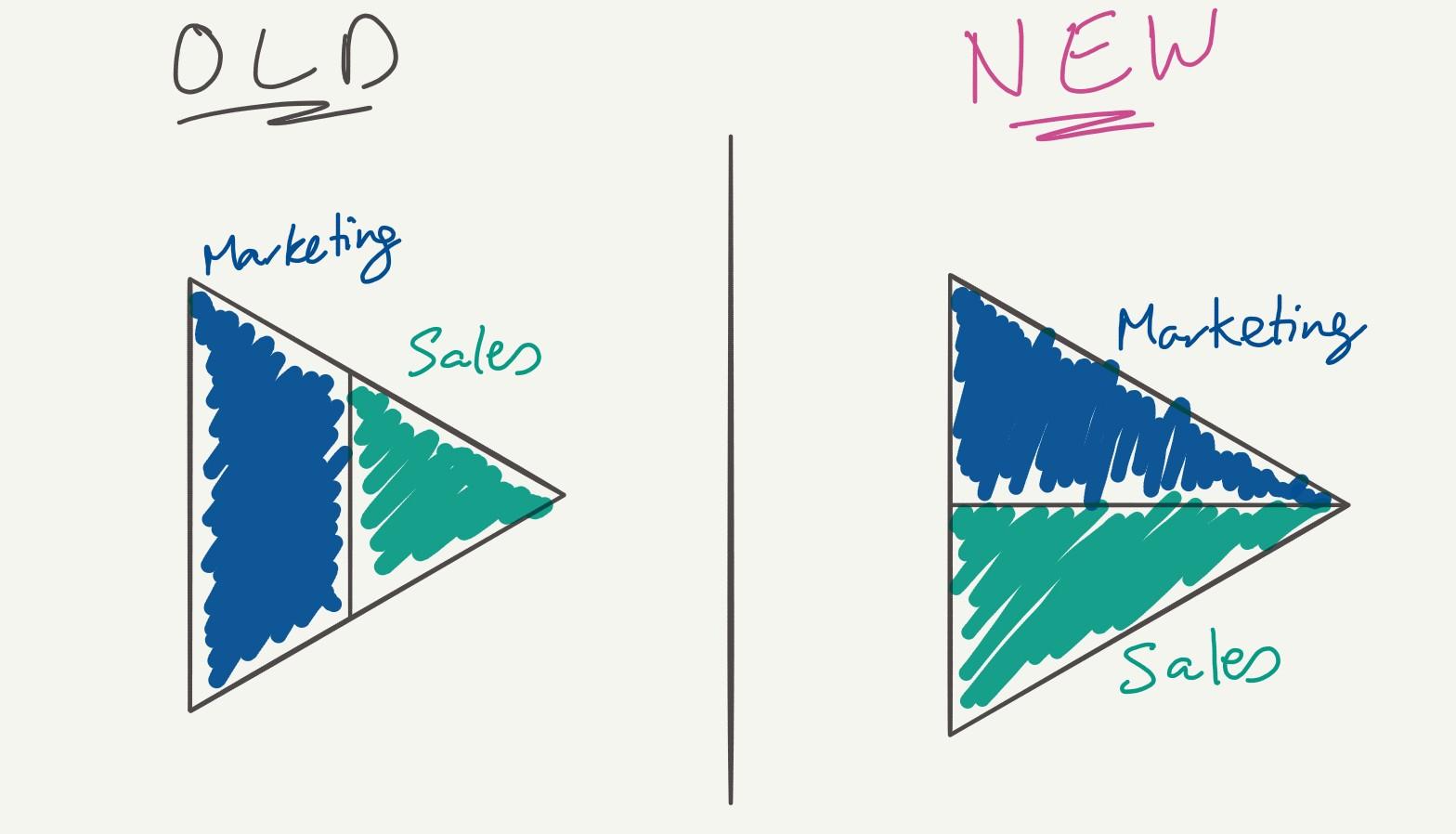 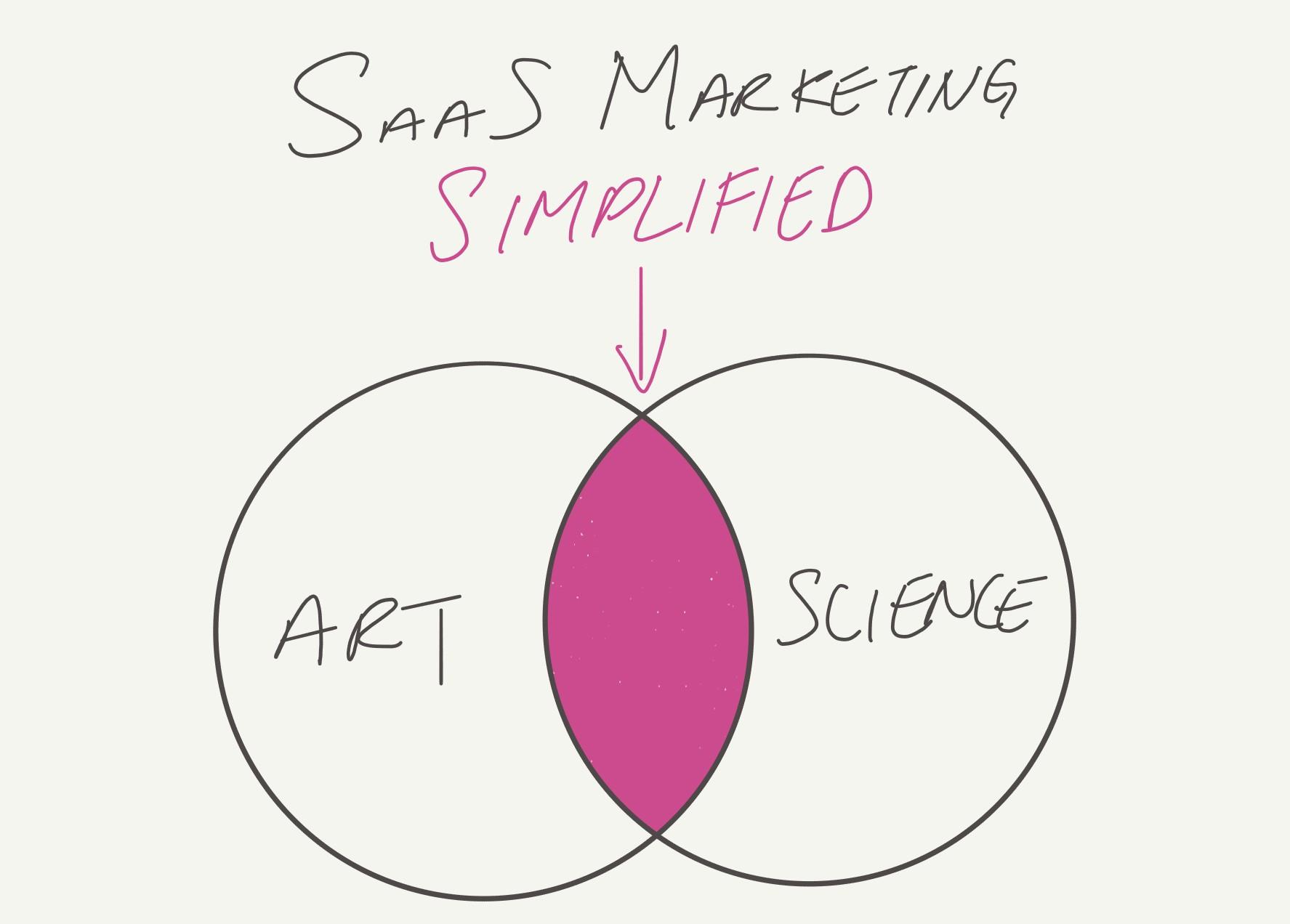